A student-led campaign to protect the environment is making a real difference at Penola Catholic College Emu Plains. Religious Education Coordinator Robert Feeney shares the story of how the school’s Eco Group and Stewardship Team began with a single plastic straw and led to young people from the Penrith region taking practical action on climate change.


With a quiet but resolute dedication to serving others, Robert has volunteered for the St Vincent de Paul Society’s Vinnies Van for more than twenty years. Penola Catholic College students and staff regularly join Rob providing people in need with companionship and care at Prince Alfred Park Parramatta.

One night, prior to their Vinnies Van shift, the school group gathered at McDonald’s for a quick feed. Rob was surprised when a student suggested that he decline the offer of a straw with his drink. After being schooled about the environmental impact of single-use disposable items, Rob was inspired by students’ passion for change.

These students went on to establish the school’s Eco Group, graduate and pass the mantle to the next generation of school leaders. As part of his learning, one student created an action plan that led to a range of practical initiatives at the school including a large-scale recycling operation organised by students that sees the 10c refund from plastic bottles and drink cans donated to support the work of Vinnies in the community.

With environmental issues currently in sharp focus at a national level in the wake of COP26, some students have taken their advocacy to the next step, engaging with local Members of Parliament. Year 11 student Maya Gratham also recently wrote to Prime Minister Scott Morrison about the issue as leader of the national student group Josephite Activists for Climate.

“As a young person who is set to vote in the upcoming election, I feel it is my obligation to inform you that the issue of climate change and government policies that address our carbon emissions will impact my vote, and the votes of thousands of other young people like me,” Maya wrote.

Since strengthening the school’s relationship with the Sisters of St Joseph, students have also become quite involved in the Josephites for Climate Change Movement. A poem by school captain Jesse was read to students at all of Australia’s Josephite schools on World Environment Day, and almost seems to reference the school’s recycling efforts: “...every single plastic cup or Coca-Cola can that you decide to peg at me gradually weighs me down…”.

“As a Josephite school, we follow in the footsteps of St Mary of the Cross MacKillop and Fr Julian Tenison Woods, protecting the poor and vulnerable and advocating for the environment, “ Rob Feeney explains. “Our journey over the past three years is aligned with the Australian Catholic Bishops’ Conference Social Justice Statement for 2022 focused on hearing the ‘Cry of the Earth, the Cry of the Poor’”.

Other environmental initiatives include a State Government Grant to remediate the Riparian Zone of the Nepean River, with students working together to clean up rubbish and get rid of weeds on the riverbank behind the school at Emu Plains. The young student leaders have also experimented with worm farming and a soft plastic recycling partnership with Woolworths is coming soon. 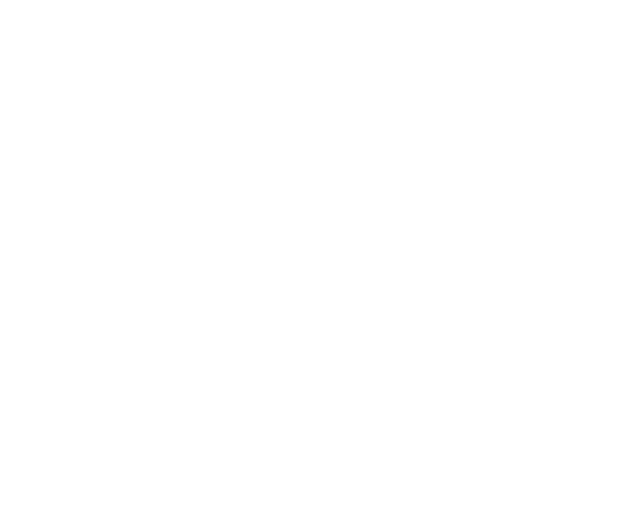